The Silent Voice of Women

This prominent phrase was adapted from the song which was sung by 20 000 strong, fearless and committed women on the 9th of August 1956. Wathint’Abafazi Wathinti’imbokodo! (Now you have touched the women, you have struck a rock).  These brave women marched to the Union Buildings in Pretoria. They marched in peace and with dignity to protest against the legislation aimed at tightening the apartheid government’s control over the movement of black women in urban areas.

The courage, strength and ever inspiring show of female camaraderie that these women displayed on that day sixty years ago, deserves both our respect and recognition. Hence the public holiday on the 9th as well as the month of August pays tribute to the women of our nation, our mothers, our sisters, our daughters, we salute you!

And we who are young, salute our mothers

Who have given us

The heritage of their queendom!!

Gcina Mhlophe, Extract from “Praise To Our Mothers” 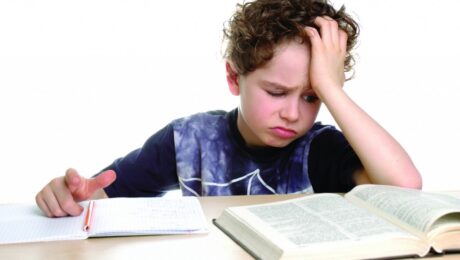 Dyslexia is commonly associated with reading difficulties. Some doctors, specialists and educators may even refer to it as a “reading disorder”. But it can also affect writing, spelling and even speaking.

A child with dyslexia can have trouble remembering, recalling and getting out different sound combinations. The word they want to say may be “on the tip of their tongue,” but can’t access the exact sound combination to produce the word.

Your child may say a wrong word that sounds similar to the right one (such as “distinct” instead of “extinct”). Their word-retrieval issues can increase under pressure. Students with dyslexia find word retrieval less challenging when they have more time to respond.

Is your child struggling with some of these skills mentioned above? If so, leave us a message below and we will get back to you.